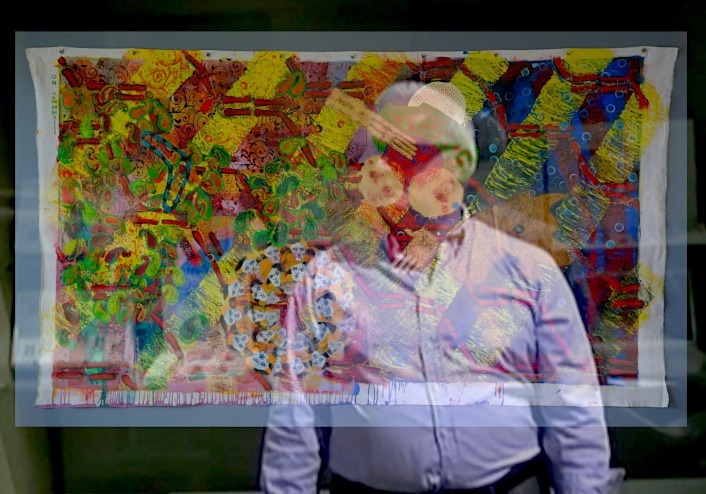 Visual artist Onni Nordman, along with Cape Breton Centre for Craft & Design, present 10 Bulls, a short film that reinterprets Nordman’s series of paintings, 10 Bulls, which premiered in Munich in 2015.

The large-scale oil paintings featured in 10 Bulls show Hoss Cartwright, from the TV series Bonanza, searching for a mysterious mountain lion. His trek takes him along the Zen trail depicted in the 12th century poem by Kakuan as the search for a lost bull. The film interpretation expands Onni’s work into that medium and will delight, puzzle and no doubt inspire lots of conversation at this initial showing. The film features an original score by Matthew Claener of Art Damage, editing by Madeline Yakimchuk Gryphon Media Productions and production by Paula Muise.

Admission is free and refreshments will be provided.